Hollywood is all about being camera-ready and uber glam – and for the most part, our favourite stars know their job to the T. But what happens when someone catches them picking a nose or doing something very, very, unphotogenic? From Beyonce to the Kardashians to Julia Roberts, everybody have some (in)famously bad photos out in the public. It’s time to take a look at them.

Remember when in Super Bowl 2013, Beyonce just paused for a second, and that was the moment the camera thought of capturing her. Maybe she had her feet caught in something or just happened to notice something in the crowd. But the camera, being as unforgiving as it is, decided to capture that singular moment, which went on to become memes, jokes, and even bumper stickers for the Beyhive. 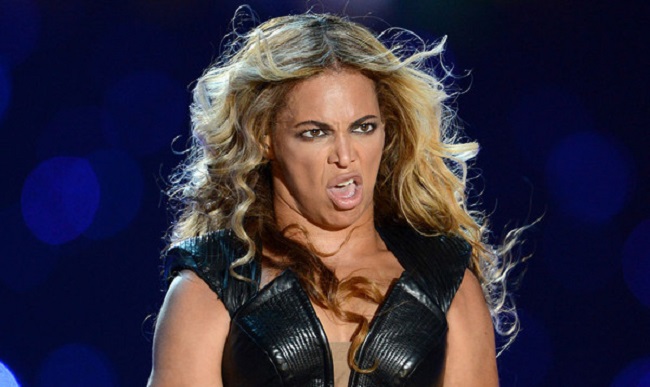 In 2015 Oscars, John Travolta tried hugging Scarlett Johansson who wasn’t looking and was posing for the camera. And the moment is still one of the weirdest photo-op moment in Hollywood history. Though Scarlett later confirmed that he was just being friendly, we bet John wants to go back in time and take back the gesture. 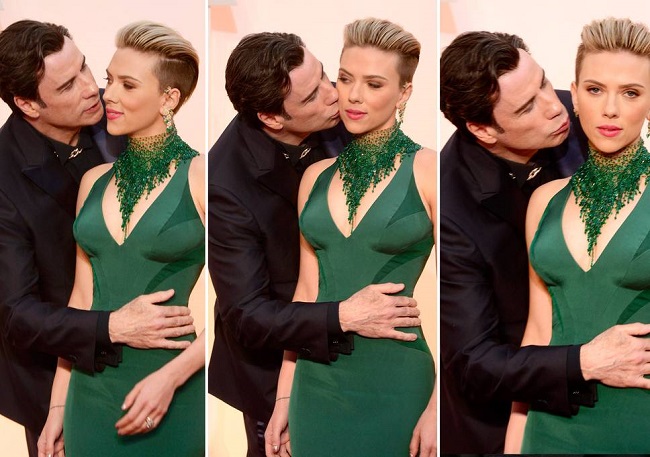 Kim Kardashian is known for her Insta-perfect selfies and A-grade curves. But what happens when the curves have not passed any filters, and the paparazzi just catch her off-guard? Kim K was vacationing in Mexico, and had a fun beach day out, that us unless she saw her cellulite has been splashed all over the Internet. In fact, Kim was so upset, she even had a mini-breakdown which was recorded for her reality show Keeping Up With the Kardashians. 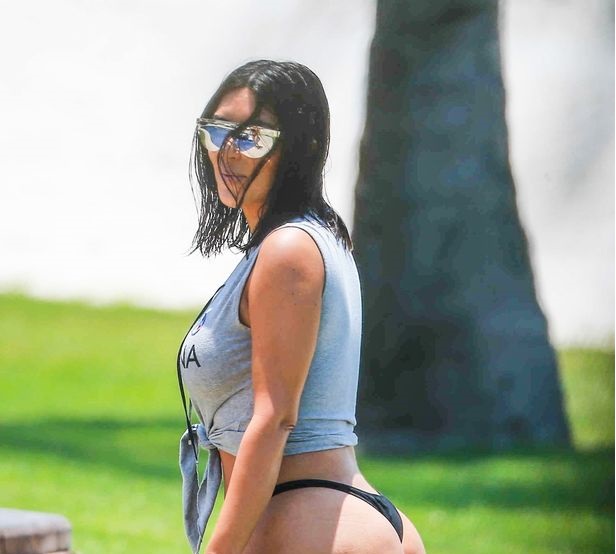 The youngest member of the Kardashian-Jenner clan has been through a lot of criticism for her surgeries and lip fillers. And while the 20-year-old Kylie did grow up too fast, she has had to face her fair share of awkward camera moments, as makeup and fillers can only hide so much. For instance, during on her dress-up sessions, she live-recorded the whole thing, and fans noticed that she looks horrible in the pictures. Not only does she have too much make-up on, she also looks older for her age, and her weaves look totally fake. She also looked totally different than how she usually looks. 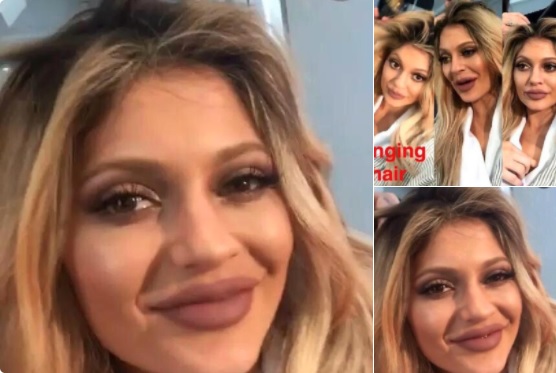